We are so excited to announce the cast of our upcoming production of Constellations!

Congratulations to these talented actors! Constellations opens in the Howard Drew Theatre on April 30. Subscriber presale begins March 16 and tickets go on sale to the public March 23.
Posted by Omaha Community Playhouse at Wednesday, March 03, 2021 No comments:

OCP Announces the Cast of 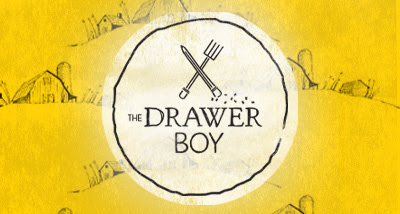 Posted by Omaha Community Playhouse at Friday, February 05, 2021 No comments:

Pape's miniatures featured in Omaha Playhouse's 'I Am My Own Wife' 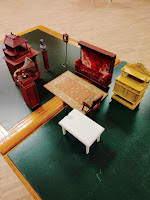 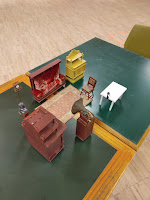 Photos by Natalie Weiss
There are many pieces to Charlotte von Mahlsdorf’s life that one might find intriguing. Her father was a brutal Nazi. She eventually killed him. She lived her life as an openly transgender woman. In Nazi Germany. And later during the Soviet regime. She is one of the most celebrated antique collectors in the world. She curated a world-famous museum in her own home.
But playwright Doug Wright was taken with a different piece of von Mahlsdorf: her furniture. Wright conducted extensive interviews with von Mahlsdorf and penned the story of her life in his play I Am My Own Wife. No story of von Mahlsdorf would be complete without her antique collection, and Wright knew her antique furniture was essential to his show. He also knew that many theatres would not be equipped to build full-sized replicas of the intricate—and large—antiques.
Enter Omaha designer Paul Pape. 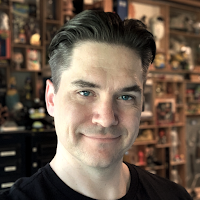 You’ve probably seen Pape’s handiwork before. He was the mastermind behind Shrek’s custom ogre mask at the Omaha Community Playhouse in 2018, and his prop work has been featured on national stages, including The Tonight Show with Jimmy Fallon.
In 2001, Pape was brought on at La Jolla Playhouse in San Diego to help with scenic and prop design for a brand new play. “It happened to be I Am My Own Wife,” Pape said. “I worked side-by-side while Doug Wright workshopped it with Jefferson Mays as the actor.
Doug Wright would go on to win a Pulitzer for the play. Jefferson Mays would pick up a Tony after starring in both Broadway and Off-Broadway productions.
But Pape, a grad student at the time, had no way of knowing what a sensation the show would become. “I never thought the show would move out of the new play territory.”
He was just focused on the furniture.
“Since my specialty is creating miniatures, I offered to create a set of 1:6 scale furniture for the production,” Pape said.” To re-create von Mahlsdorf’s pieces, Pape relied on a series of photos Wright collected during his time with von Mahlsdorf. “The furniture is based off of actual pieces in the museum. Doug had great research images that I was able to use.”
At the end of the run, Pape gifted the furniture pieces to Wright and thanked him for the opportunity.
“About a year later I was asked for permission for that set to be used on Broadway,” Pape said. “Of course I said yes.” The miniature pieces of antique furniture headed off to NYC, and the rest is history.
Pape’s tiny furniture is now an icon of the show. The original pieces Pape created were donated to von Mahlsdorf’s own Gründerzeit Museum. There they are housed alongside a copy of the I Am My Own Wife script and one of the show’s Tony Awards.

Pape created two additional sets of miniatures to be rented out to theatres for use in productions of the show. Somewhere along the way, one set was stolen.
“The one that OCP is using is the last remaining [set]. It has traveled all over the world. Australia, England, Zimbabwe, US and Canada. It's been in about 40 different productions. So there is a lot of history mixed up in that little box of miniature furniture.”

I Am My Own Wife opens Friday, Oct. 30 in the Howard Drew Theatre at OCP. Click here to purchase tickets.
Posted by Omaha Community Playhouse at Tuesday, October 27, 2020 No comments:

OCP announces the cast of A Christmas Carol

Congratulations to our small, but mighty, cast of A Christmas Carol—opening Friday, Nov. 13 in the Hawks Mainstage Theatre. Tickets go on sale to the public Thursday, Oct. 1 at 10 a.m.

OCP announces the cast of Don't Stop Me Now! A Celebration of Rock Musicals 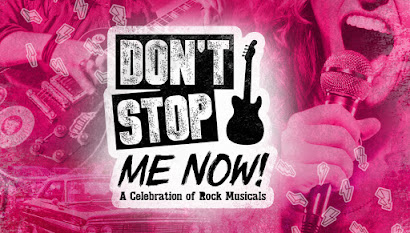 In collaboration with Rave On Productions, we are thrilled to announce the cast of Don't Stop Me Now! A Celebration of Rock Musicals—opening in the Storz Parking Lot at OCP Aug. 28–Sept. 20! Tickets go on sale exclusively to subscribers tomorrow, Aug. 11 at 10 a.m. and on sale to the public on Thursday, Aug. 13 at 10 a.m.! Call the OCP Box Office at (402) 553-0800.

The Omaha Community Playhouse joins the metro area’s entire theatre community in mourning Lois Nemec, 81, who died unexpectedly Tuesday. A stellar actress in both comedic and dramatic roles, she was also a kind and generous friend to so many who knew her as Loie – as well as a beloved mother, grandmother and great-grandmother.
Nemec twice won the Playhouse’s Fonda-McGuire Award, its top honor for acting each season. In 2004 she won as Carrie Watts in “Trip to Bountiful.” She won again in 2010 as Linda Loman in “Death of a Salesman.”
She is also fondly remembered as Ethel Thayer in the Playhouse’s 2011 production of “On Golden Pond” and as Aunt Abbie in the Playhouse’s “Arsenic and Old Lace” (2003), as well as in featured roles in “Over the Tavern” (2007) and “Tony ‘n’ Tina’s Wedding” (1997).
Her other Playhouse honors included a supporting actress award as Rosie Bryce in “Funny Girl” (1994) and cameo awards for “The Grapes of Wrath” (1995) and “The Fully Monty” (2006).
Nemec gave memorable performances for many theatre venues in the metro area, including the Bellevue Little Theatre, Baby D Productions, the Firehouse Dinner Theatre, SNAP Productions, the Brigit St. Brigit Theatre, Stages West and the Chanticleer.
In addition, she appeared in two Alexander Payne films shot in Nebraska, “Citizen Ruth” (1996) and “Nebraska”(2013), along with director Ted Lange’s movie “For Love of Amy” (2009).
Funeral arrangements are being handled by Korisko Larkin Staskiewicz Funeral Home, 5108 F. St. Heartfelt condolences to all of Lois’ family, friends and adopted theatre family.
Posted by Omaha Community Playhouse at Thursday, July 16, 2020 No comments: 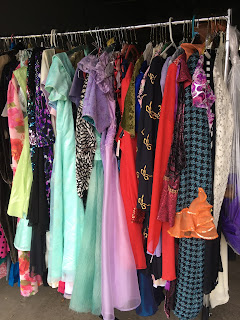 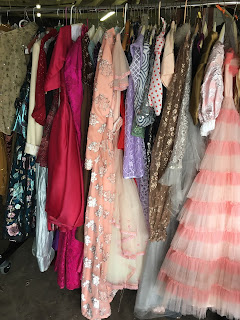 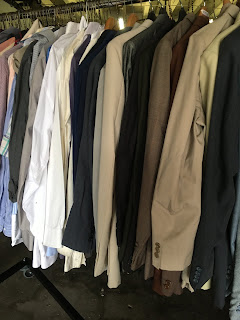 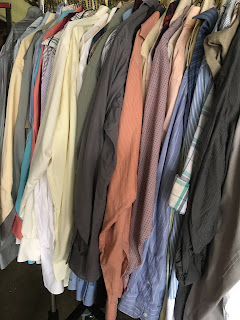 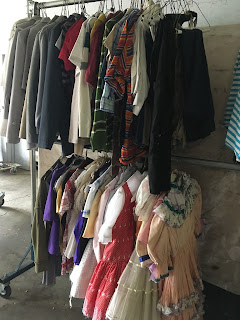 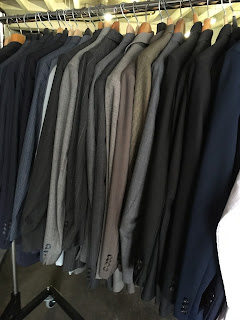 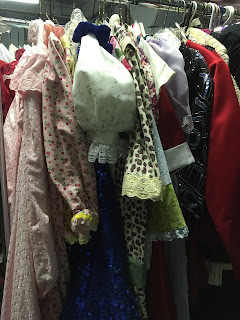 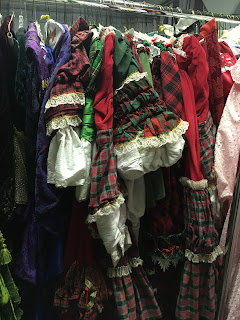 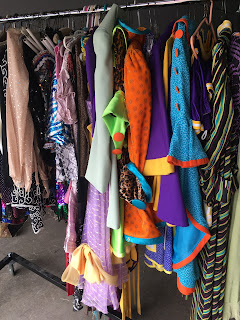 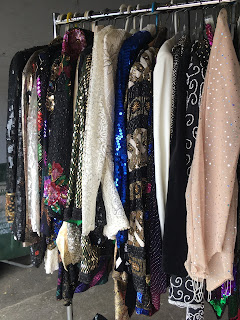 Posted by Omaha Community Playhouse at Thursday, July 16, 2020 No comments: